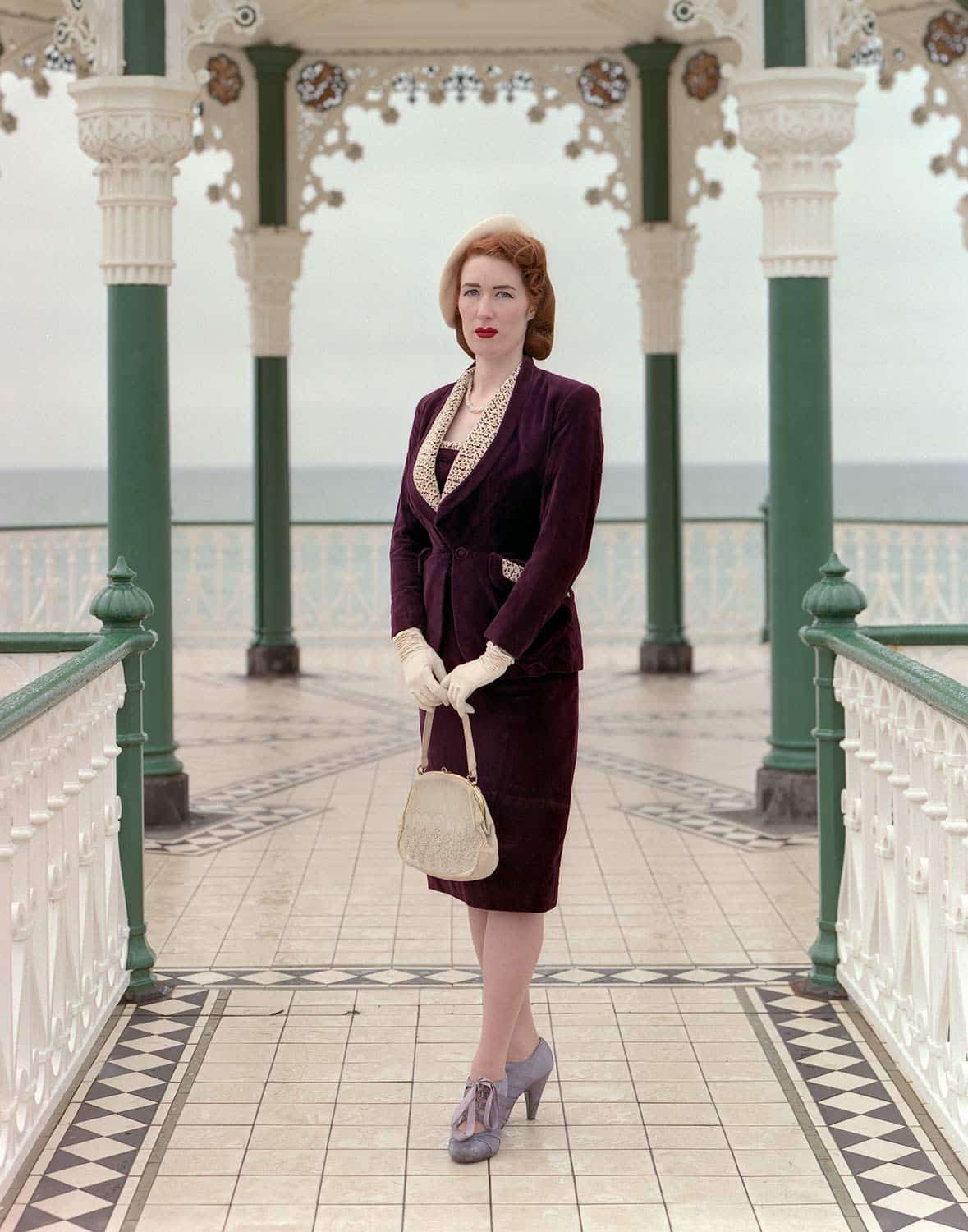 Field Camera vs. Monorail. Which is better?

Monorail vs. Field Camera. Both have their strengths and weaknesses, but which is right for you?

Large format photography has seen an increase in interest over the past few years. New budget large format cameras have been introduced, and wet plate and other alternative processes attract new followers all the time. Despite this surge in interest, monorail large format cameras have remained one of the ugly ducklings of the film photography world. Prices remain low despite their reputation as formidable imaging machines. Monorail cameras remain one of the last true bargains in film photography. However, look on the website of any second hand camera dealer and monorails remain stubbornly on the shelves while field cameras fly out the door.

Field cameras are certainly prettier and less bulky. But that is not to say that a monorail camera would not be right for you. So here is a rundown of the good and the bad of both monorails and field cameras.

I own two large format cameras. A Toyo 45C monorail and a Wista 45DX field camera. I paid £350 for the Toyo and got the basic camera, two lens boards, a bag bellows, a roll film slider, a dark cloth and Calumet-Ilex 165mm tessar lens. Basically everything I needed to get shooting apart from a loupe, film holders, a meter and a tripod. I already owned the loupe, the meter and a tripod so £50 on film holders and I was good to go. I paid £500 for my Wista with no extras, not even a lensboard. In the current market I would consider that a reasonable deal, and many quality used field cameras go for £800+.

To be ready to shoot the Wista I would have to add a lens board, some film holders, a dark cloth and a lens so I would estimate I would have to spend around £400-£600 to to make my Wista part of a usable kit. The cost of getting started in large format photography with a field camera is around double what it would cost with a monorail. Bear in mind that that I got extra bits of kit with the monorail which may prove useful later. Alternatively, I could have sold them to further bring down the cost.

So if cost is your major or only consideration, a monorail makes a lot of sense.

Most wooden field cameras weigh between 1-2 kilos, monorails weigh on average between 4 or 5 kilos. That is a big difference, but not insurmountable. The difficulty with a monorail is with its physical size and that they often don’t fold down much. It is not easy finding a standard camera bag that will accommodate one. Although monorails are cheap their size means that you could end up buying a bag that costs more than the camera itself. The extra weight will also limit the amount of accessories and film holders you can (or want to) take with you. To put it in perspective, most field cameras fold down to the size of a hardback novel, whereas a monorail is more like the size of small bookshelf!

I walk with a monorail by attaching it to a tripod and carrying it on my shoulder. Everything else goes in a bag on my other shoulder. You can do this if you are reasonably fit, but it is not fun. Monorails are really for the studio or working out of the back of a car. If you needed to hike all day, or if you were going over rough ground and needed to keep both hands free for balance or to protect yourself in event of a fall, a field camera is a much better choice.

Once they are both set up and on a tripod, it would be a brave man who claimed that a field camera was better than a monorail. Monorails tend to have more movements, and everything is much easier to use.

There are a few features that monorails have that are very useful. The first is geared rise and fall on both the front and rear standards. having these movements geared means you can use small movements and check them without having to lock the camera down each time. Monorails also tend to have a wider range of movement. If you are shooting architecture this is of huge benefit as it makes the whole process of framing and aligning the shot much quicker and easier.

Monorails also (but not always) have longer bellows so they can accommodate longer lenses or focus closer. On top of that the bellows are usually easily interchangeable. So fitting a bag bellows takes a matter of seconds. This means you can use wide angle lenses without the need for a recessed board. Movements are not restricted by a compressed standard bellows.

One feature that I have always found useful is the ability to focus the camera by moving the rear standard. This means that once you have framed your shot the composition won’t change as you focus. Very useful for portraits or any kind of close up work.

Deciding what you need

Most large format photographers use relatively limited movements. Most shooters would be happy with a bit of rise and fall and some front tilt. Extra complexity adds weight, even in field cameras. So if you forego movements you never (or very rarely) use you will save weight.

Being too obsessive about saving weight can be counterproductive, but it does have significant benefits. All other things being equal, lighter equipment makes your working day easier and more pleasurable. You are likely to work for longer too if you get less tired. So you could argue that a lighter camera makes you more productive over time. You may get shots that you would have otherwise missed through fatigue.

The most important factor with any camera though is that you should enjoy using it. Depending on what you shoot, you could be frustrated by either heavy weight or the lack of the movements you need for a challenging shot. So be realistic about what your requirements are and buy accordingly.

Intrepid and the new wave of affordable field cameras.

Intrepid have made quite an impact on the large format community with their budget cameras. Although the first iteration of their 4×5 was quite crude, it has improved with every new model and is now a perfectly capable camera. I researched them and seriously considered buying one but I didn’t for a few reasons. Firstly, I don’t like the way the camera looks. I know this is fairly shallow but I had set my heart on a beautiful hardwood camera, not a plywood one.

Secondly, the camera that I plumped for had more movements for very little weight penalty. Thirdly and most importantly, the Wista will focus a 75mm lens on a flat board, the Intrepid cannot. You could buy a recessed board but they make wide lenses much more fiddly to use. It can be hard to adjust the controls and read the aperture and shutter speed. The feedback I have seen suggests the vast majority of buyers are very happy with their camera, although many point to it being difficult to lock down well. They can also lack zero detents, which means that you have to set up everything individually with a spirit level, it doesn’t click positively to the zero position.

Having owned both types of camera, I would say that you only need a monorail if you need to make very precise movements or use lenses at the extreme long or wide end. This would include anything like macrophotography or architecture which can be very technically demanding. If you shoot landscapes most of the time you’ll only need a small amount of front tilt, and if you shoot portraits you’ll usually only need a little bit of rise or fall. Almost all cameras on the market can achieve this in which case it becomes all about your particular needs.

Ultimately you have to focus on your image making goals and use them to make the choice for you.

A Beginner’s Guide to the Large Format Film Camera

How to use a large format camera

A Beginner’s Guide to Shooting Portraits on 4×5 film

How I got the Shot – Portrait of Mell