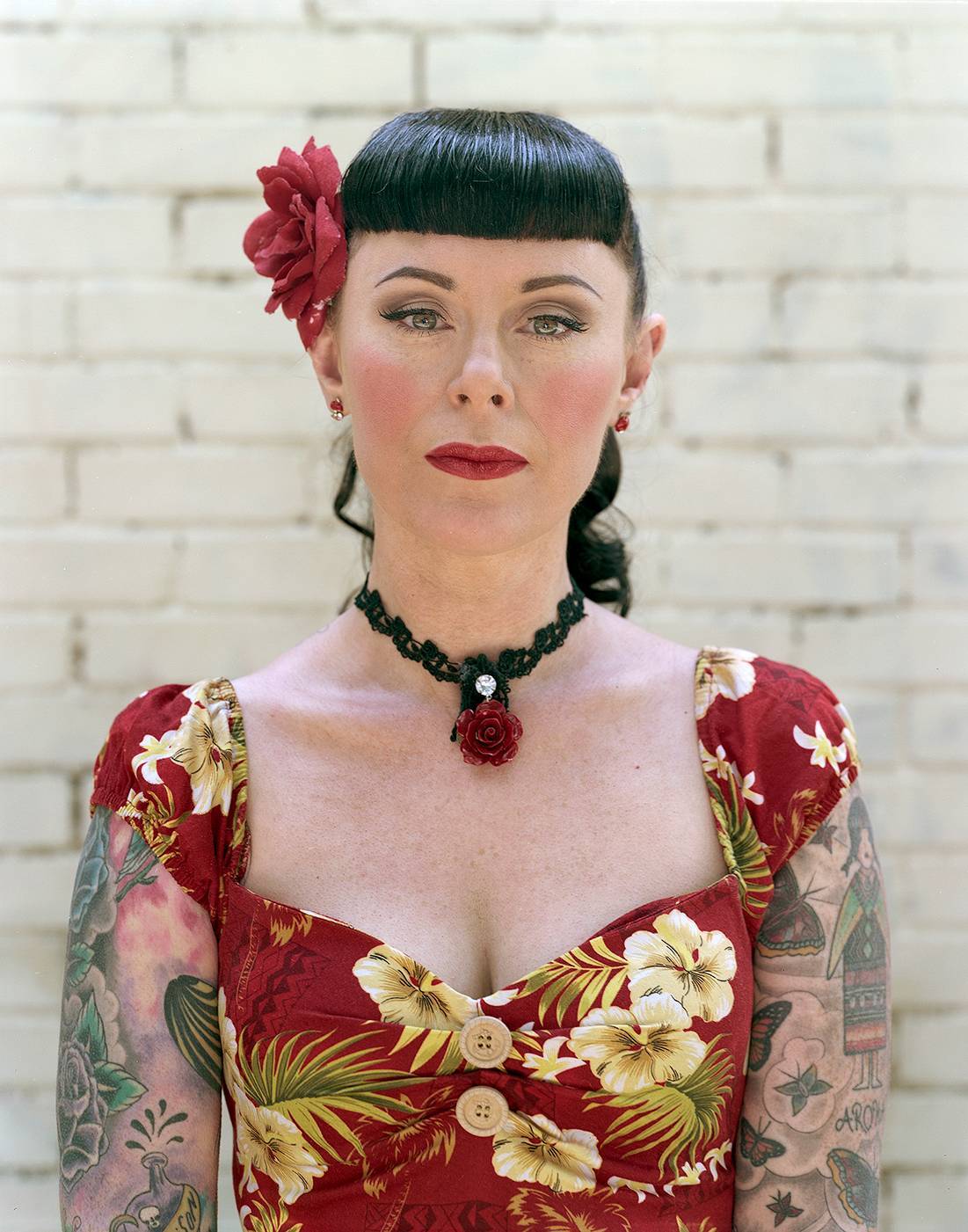 In some ways this can be a contentious subject, because inevitably you end up comparing the cost of new digital cameras to secondhand film cameras. It is difficult to compare like with like. Depending on what you choose, they impose very different financial models on you.

DLSRs require a lot of money up front

Digital photography requires that you make a big payment up front in the form of a new DLSR. That asset then depreciates over the coming years, regardless of whether you use it or not. The more you use it the more it falls in value and if a new model comes out to replace it expect an immediate financial hit on your camera. It will drop in value though, even if you never took it out of the box.

Film lets you spend as you go

The film camera model is different. In the current market most high quality professional film cameras are rising in value. So it is perfectly possible to buy a camera, use it for a year or two and sell it for a profit. I have spotted a couple of bargain cameras in the past and managed to sell them on for 3 or 4 times what I paid for them. In both cases I managed to make the equivalent of 20-30 rolls home processed black and white film. So if I shot a roll or two of film a month in those cameras I could use them for a year at zero cost.

What is more likely however, is that you can get started for a relatively small outlay. When you come to sell you can get most, if not all, of that outlay back. The downside is you have to spend money every time you use it. This can feel more expensive. Each time you shoot, you have to open your wallet.

The upside to this is that you don’t have to find a large lump sum to buy a camera outfit. There are top end medium format outfits that can be had for under £500. 35mm SLR cameras can be had for less than £100 with lens if you hunt around. You can only buy very obsolete second hand DSLR’s for that money.

The downside of shooting film

The big downside to shooting film is that the cost rises proportionately with volume. With digital the cost per exposure goes down with volume. So at a certain point of usage film will inevitably become more expensive than digital. I tend to reserve my film shooting to genres that don’t require a lot of exposures to ensure good results Landscapes, portraits and architecture are good examples. I would be reluctant to use film to shoot anything that required a high volume approach like sport or wildlife.

Most photographers don’t shoot huge volumes of exposures. So if you were in two minds over shooting film or digital one of your primary considerations would be whether you wanted to spend a lot of money up front (the digital model) or spread the cost over time (the film model). If you were a young photographer on a smallish income and didn’t want to get into debt, shooting film and home developing with is probably the easiest way to keep costs spread out and manageable. Pick whatever suits you and enjoy your photography!

Family Photography with a View Camera.

How I got the shot. Derelict Boat, Dell Quay.

How to make a Simple F Stop Calculator for Large Format Photography.