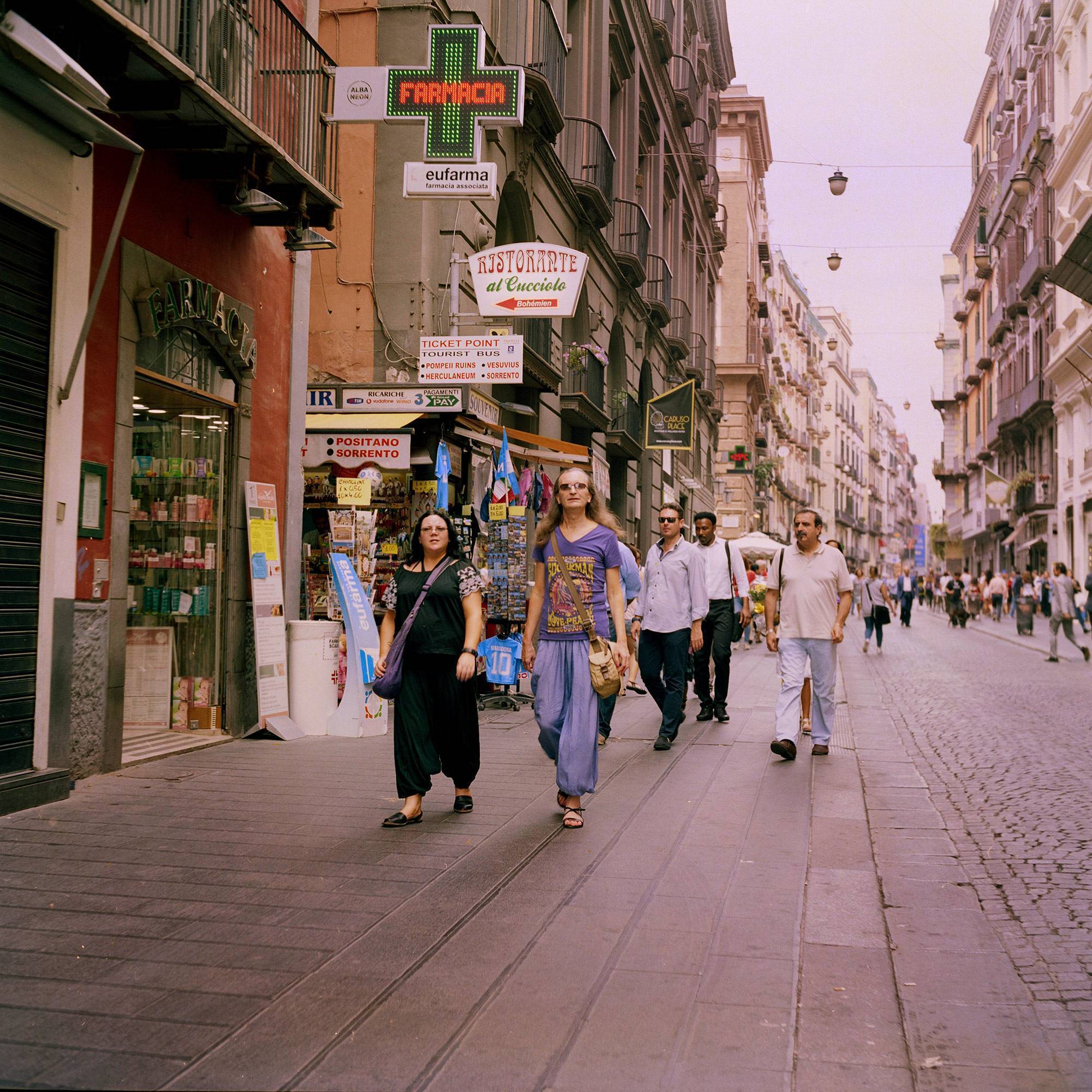 Most cameras, especially older ones, have their own idiosyncracies and it takes a while to get used to them. When I bought my Minolta Autocord, I had never used a TLR. I had used other medium format cameras and large format cameras and and I have a waist level finder for my Pentax 6×7, but the layout of the Minolta was new to me.

A regular camera review is written after using a camera for a short period of time, often a day or even a few hours. That is enough time to spot any glaring faults, but not long enough to know whether minor quirks will become major irritants down the line. Using a camera over the long term is the only real way to assess it. This is doubly true if you are switch to something like a TLR where every control is in a different place, and the camera is operated from waist level rather than eye level. 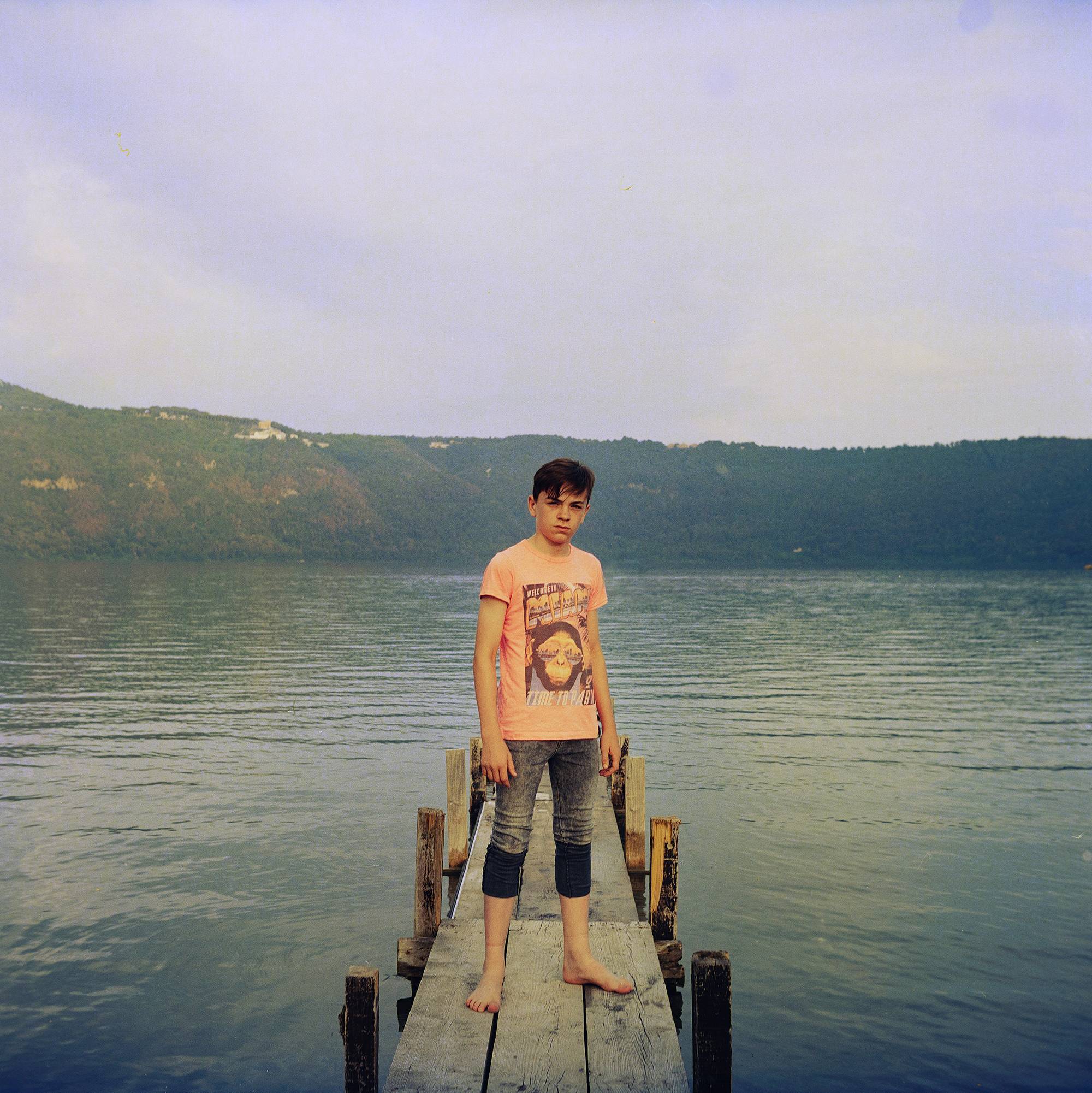 The biggest challenge I found with my Autocord was holding the camera truly steady. The shutter release is on the front of the camera. It is low down so it is quite easy to make the camera move as you press the button down. You either have to wedge the camera against your chest or make sure you have your thumb on the back of the camera, bracing it. I also added a soft release button so I could apply pressure more smoothly.  Ultimately, I think the design of any TLR is inherently less stable than the conventional SLR design. TLR’s are somewhat top heavy, and the shutter release works across, rather than towards the supporting hand.  I got around this with practise, but it is not as easy to hold steady as other camera designs, at least not for me.

That said, if I braced the camera into my chest I got some very impressive results. The lens is excellent and produces contrasty, sharp images when stopped down. I was particularly surprised how good it was with colour film given that the lens is ‘only’ single coated. A reminder that although modern lenses offer wider apertures, they don’t necessarily produce much sharper results.

I have always found focusing with the camera easy. The lever at the bottom of the camera is ergonomically superior to the usual knob on the side that most TLRs have. It means you can keep your hands in place as you focus and shoot the camera. At a push you could shoot the camera wth one hand. It also means you can learn to set the camera by touch. When the lever points to 6 o’clock, the camera focuses to six feet. This is just as well as the depth of field scale is on the front of the camera. You can’t see it as you are shooting. The ground glass is not the brightest, but snaps into focus easily enough. The flip up magnifier is essential for wider apertures or close-up shots.

The controls for the shutter and aperture are small and a little fiddly but operate smoothly. More frustratingly the speeds and apertures are displayed in two small windows above the viewing lens. This means the adjacent speeds are often not visible and sometimes you can turn the lever in the wrong direction. If you want to set a half stop adjustment to the aperture the window is often blank! I have tended to shoot the camera more deliberately and accepted that I have to slow down.

The shot on the left shows what happens if you set a stop between F4 and F5.6 – a blank window.

TLR’s are possibly the best combination of lightweight and high quality in film cameras. I bought my Autocord primarily as a travel camera. Something I could carry around all day without a sore shoulder or an aching back. My standard lightweight film kit is my Autocord, a handheld meter and about 10 rolls of film, on top of this I carried a Olympus Mju-ii for snapshots or if I needed to use flash. On holiday I could carry this around all day. I also had space in my camera bag for all those other bits and bobs you need with you on a day out. It was a serious camera that didn’t make my family groan when I used it.

A fixed lens camera might be limited, but it saves you from the temptation to add that extra lens or two because you ‘might’ need them. After a while I stopped seeing pictures I couldn’t shoot because I didn’t have a tele lens or a wide. I adjusted to seeing shots I could achieve with what I had with me. My style became shaped by my camera.

Almost any TLR you buy now is going to be over 40 years old. It is asking a lot to expect them to be 100% reliable. When I first got my camera the speeds all appeared to be one stop slow, but with use they became more accurate. The shutter lock also could stick on, so I stopped using it at first, although again with use it became more trustworthy.

More troubling I found that with use, many of the screws on the camera became loose. Although I could easily tighten most of them myself, eventually the lens board became loose and I had to send the camera in for a service.

I suspect that at some point the camera had been subject to a DIY service. This was what caused screws to come loose rather than any inherent design problem. Still it was a timely reminder that any older camera, no matter what the condition, will probably need to be properly adjusted and lubricated by a professional if you want it to be reliable.

On the plus side, Autocord TLRs are entirely mechanical, and as such far more fixable than later film cameras that rely heavily on electronics. They don’t take some hard to find or unavailable battery, and most are built to last a lifetime. 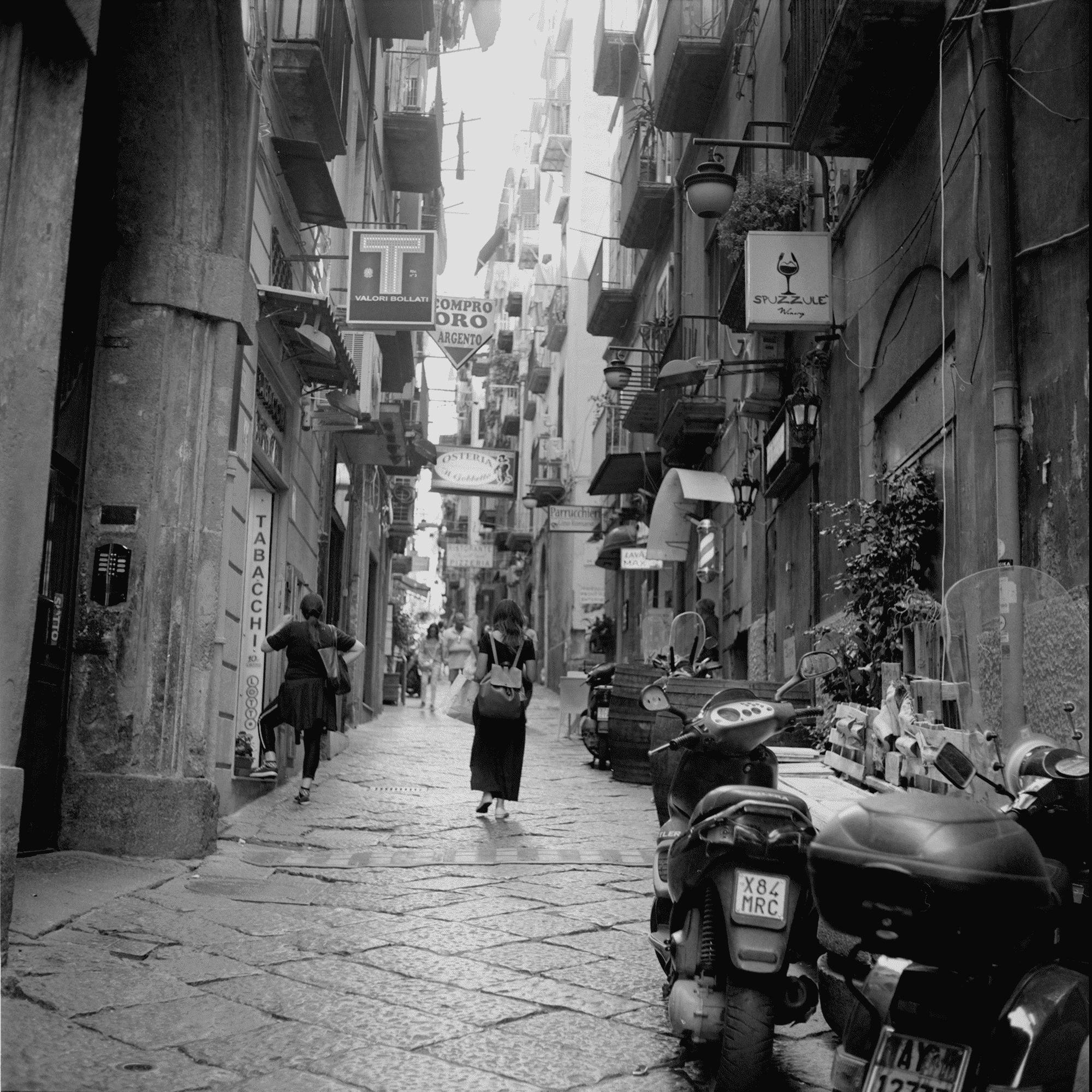 The best compliment I pay my Autocord is that I still regularly use it. I am guilty of buying a film cameras cheap, playing with them for a couple of months and then letting them sit on the shelf when something else catches my eye. The Autocord was the camera that finally convinced me that I am not really a 35mm photographer. These days all my serious film photography is 120 and 4×5. It was finding a portable camera that shoots 120 that re-ignited my love for medium format photography, and let me produce some pictures I am proud of.