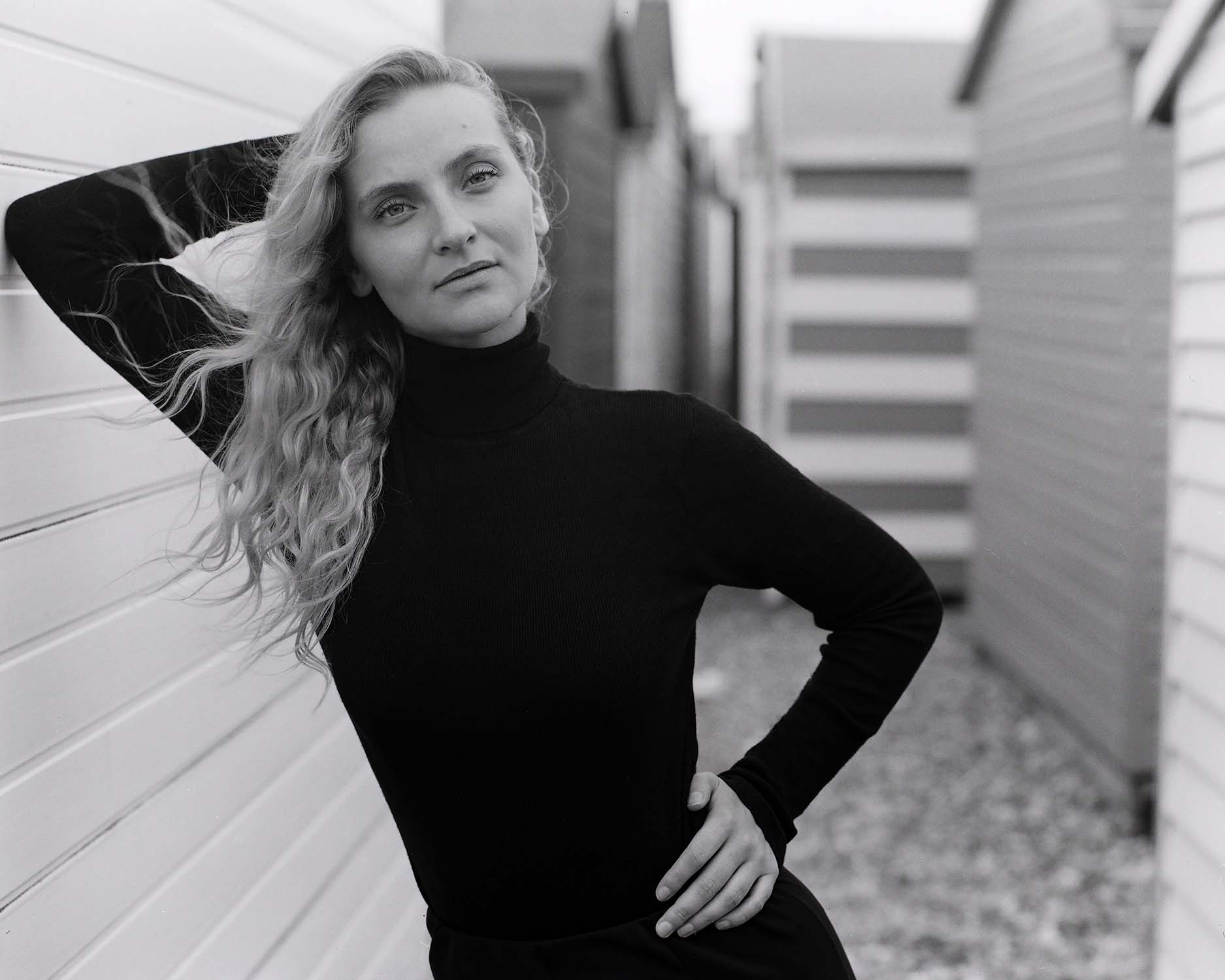 Step one – What will fit your camera?

Before you pick any large format lens you have to make sure it will work with your camera. This is not simply as case of finding a lens board. You have to check you have enough bellows extension to focus the lens and then check that the lens isn’t so heavy that your camera won’t hold it steady.

It is easy to work out what the maximum bellows extension of your camera is. So extend the bellows as far as they will go and measure the distance between the film plane and the front standard. This is the longest lens your camera will focus at infinity. This point is important as while a camera with 300mm of bellows extension will focus a 300mm lens, its usefulness will be somewhat limited. There are work arounds like top hat lens boards, but they will put some strain on the front standard.

Long lenses in large format are large and deceptively heavy. F5.6 Plasmats of 240mm above are huge. Although you might want a fast F5.6 lens, bear in mind they are really designed for 8×10. As such they have an image circle way more than you need for 5×4. All that light bouncing around in your camera can cause issues. They really need to be supported by a very sturdy camera like a monorail or some of the more heavily built field cameras. They also tend to be expensive, because people want them as standard lenses for 10×8, and everything compatible with 10×8 commands a premium. The lenses are fitted in Copal 3 shutters so maximum speed is 1/125 second, not ideal if you want to shoot portraits wide open in daylight. Not only do they weigh a lot, they take large filters -100mm and larger filter threads aren’t uncommon. If you are working in the field, then consider whether the weight and other drawbacks outweigh their benefits.

So if you feel that a large and heavy lens isn’t for you, what are the options?

For a lot of 4×5″ photographers, 210mm is as long as it gets. The 210mm F5.6 plasmats available from all the big manufacturers and have a lot in common. Firstly, they all come in Copal 1 shutters, which are not so big and heavy that most field cameras won’t hold them. This also means that they have a 1/400 top shutter speed which gives you an extra two stops of flexibility in bright light. They have a short enough bellows draw that a field camera with 300mm of bellows is good enough for a headshot, and they won’t make the average field camera too unstable at full extension.

The 210mm is one of most popular longer lens for 4×5 because for its practicality and ease of use. That popularity also translates to them being widely available on the used market at reasonable prices.

This 210mm lens is the longest lens I regularly use. I don’t think my camera would suit anything much bigger and heavier.

In large format there are two types of long lenses.

Unlike other camera types, long lenses for large format fall into two distinct classes. True long lenses and telephotos. This might seem confusing as telephoto is generally used as a generic name for all lenses longer than normal. A telephoto is in fact a particular lens design, with its own quirks when compared to a ‘true’ long lens.

A true telephoto is a lens that has a much shorter bellows draw than its focal length. The Fuji 400mm F8T for example has a bellows draw of around 240mm. This means they are much easier to mount on most 4×5 field cameras. The main disadvantage is that movements become more difficult because they appear to move on an axis in front of the lens – where their ‘true’ focal length is.

If you have enough bellows extension there are also slower long lenses available for 4×5. These tend to have apertures of f8-f11 and come in copal 1 shutters so are much more portable than the big plasmats. These are the long lenses designed with 4×5 in mind. Lenses like the Nikkor 300m F9 fall into this category. It fits easily on a field camera board, has a 52mm lens thread and only weighs 290g. A much more portable option especially if this a lens you only use occasionally but would like to keep in your bag.

My main experience with longer lenses was with a 360mm Schneider Tele-Xenar. It was enough to put me off lenses of that focal length and longer in large format. It was very heavy for the amount I used it and so got left at home more often than not.

Eventually I sold it. I now shoot with a 210mm as my longer option and that works for me. If I want to shoot longer than that I opt for a smaller format. If you shoot large format you’re probably a photographer who is prepared to commit to carrying a heavier than average camera bag, but we all have limits.

For me carrying around a big plasmat or tele is not worth it. In the end it doesn’t give you that much extra reach for the size and weight. So I struggled to justify carrying a lens that large in a focal length I rarely use.

Now I am looking for a smaller telephoto that works well with my Wista 45DX. It only has 300mm of bellows extension so I am quite limited when it comes to long lenses. I suspect the front standard will struggle with anything too big. I am on the lookout for a Fuji 400mm f8T. So if you have had any experience with one let me know in the comments.