How to Think in Black and White. 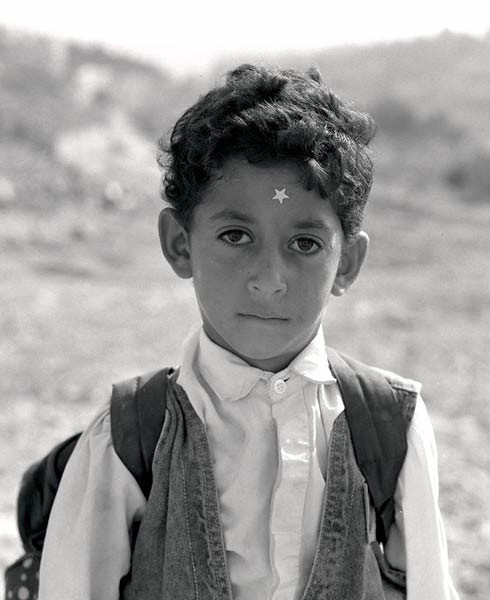 If you are of a certain age, then like me your first forays into ‘serious’ photography would have been shooting and developing black and white film. Our introduction to the magic of photography was developing our first film, or seeing an image form on a seemingly blank piece of photographic paper in the developing tray. Fast forward to the digital age and black and white is something of a poor relation to colour photography, an effect you add to a colour photo in photoshop or lightroom. For every great digital photo in monochrome, there are many others that were colour photos that didn’t work or couldn’t be colour balanced easily. This is a shame because black and white has a power and an impact that is all its own.

So how do you lift your black and white photos out of the ordinary?

In the film days, learning to shoot in black and white was pretty much the first thing you did.  My early photo education at college was based on a standard lens, 400iso black and white film, and developing and printing in the darkroom.  This was in the time that monochrome shooting was the cheapest way to make images. I used to roll my own film from a bulk roll of 100ft of film (about £2 for 36 exposures as I recall) and then develop it and make a contact sheet for pennies. In contrast shooting colour would be a total cost of at least double if not triple this. So if you wanted to shoot as much as you possibly could to practise and get better, black and white was the only choice.

I strongly believe that if you want to progress as a photographer you need to spend periods of time working hard on specific things and getting creative within that framework. Digital cameras are so powerful and flexible that it’s easy to forget this.

If you are serious about creating great black and white photographs the first thing you need to do is set up your DSLR so that your LCD shows you your images in mono. Instant feedback will help you improve your images in the field, and speed up the learning process. The best way to do this is to shoot RAW, but use a black and white picture style. That way you get instant feedback in mono, but you can still process the photo as colour later if you want to. It also gives you the freedom to perform a more sophisticated black and white conversion with your favourite RAW processing software later on.

When you are out shooting you have to learn to disregard colour. You also have to be aware that strongly contrasting colours can produce identical shades of grey. Try to think in terms of luminance, and visualise the shades of grey. Remember as well that the tone individual colours can be lightened or darkened during a black and white conversion. The file, like a negative is just the starting point to an expressive image.

The most important thing though is to keep doing it.

Shoot, shoot and shoot some more. As Henri Cartier-Bresson said:

In the digital age when everyone shoots a lot more images we should probably put that up to 100,000! But in reality 10,000 shots would probably equate to about a year shooting one roll of film a day.  Remember, any blog post can point you in the right direction, or give you a few pointers. It’s up to you to do the hard yards.

But Why Shoot Black and White? 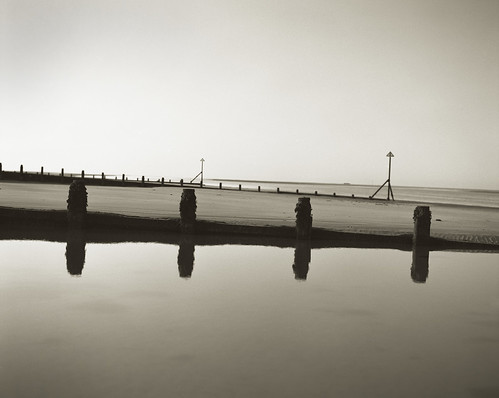 Black and white photography is a great visual organiser. Where colour can create distractions in a photograph, black and white simplifies images and makes them easier to read. Because this make an image more graphic, everyday scenes take on an almost abstract quality. 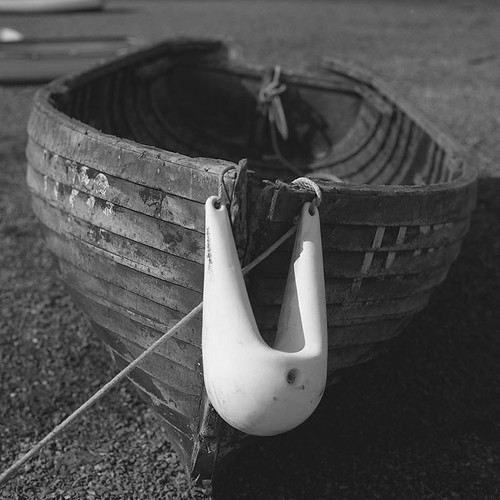 Texture is another visual element that really stands out  in black and white, old weathered wood being a real favourite of mine. 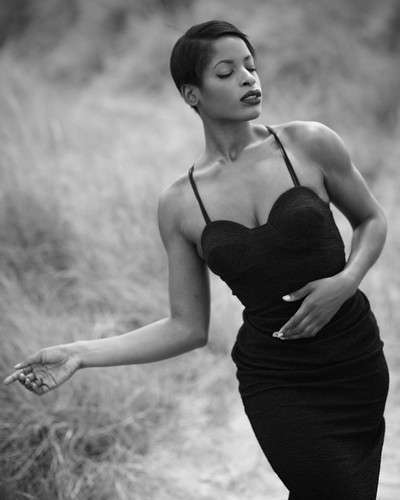 I shot this on a sand spit near me. As a colour photograph, the green of the reeds in the background really fights for attention. Shot as a black and white, the eye is drawn to the simple lines and form of Jess in her black dress. Disregarding colour makes it a lot easier to concentrate on strong composition when your are a beginner, or to sharpen up your skills if you’ve been shooting for a while. 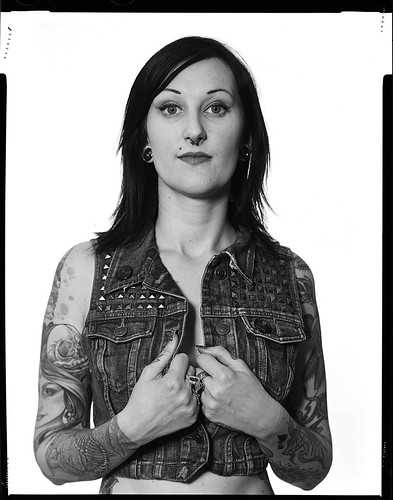 You can be bolder. 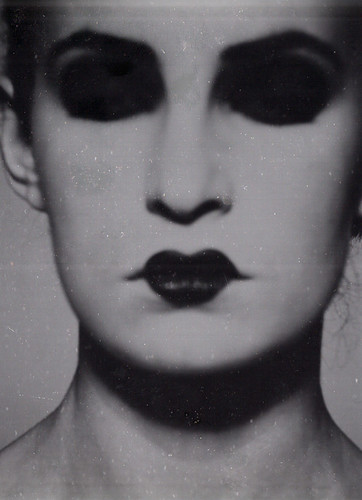 In analogue photography, you can’t really manipulate colour that much. So black and white was the format in which you could really be adventurous when you shot it and work on it again in the darkroom. Harder lighting, adding contrast, printing darker, you could afford to be much bolder in monochrome. Even in digital you can darken skin tone or add contrast much more than you can in colour. Black and white can absorb a lot more manipulation before the picture starts to look artificial.

Black and White photography when done well, is a beautifully expressive but yet simple medium. Images made this way have a timeless quality that links back to the birth of photography, yet can look amazingly modern at the same time. Learning to shoot well in black and white is the foundation on which everything else in your photographic education is built.